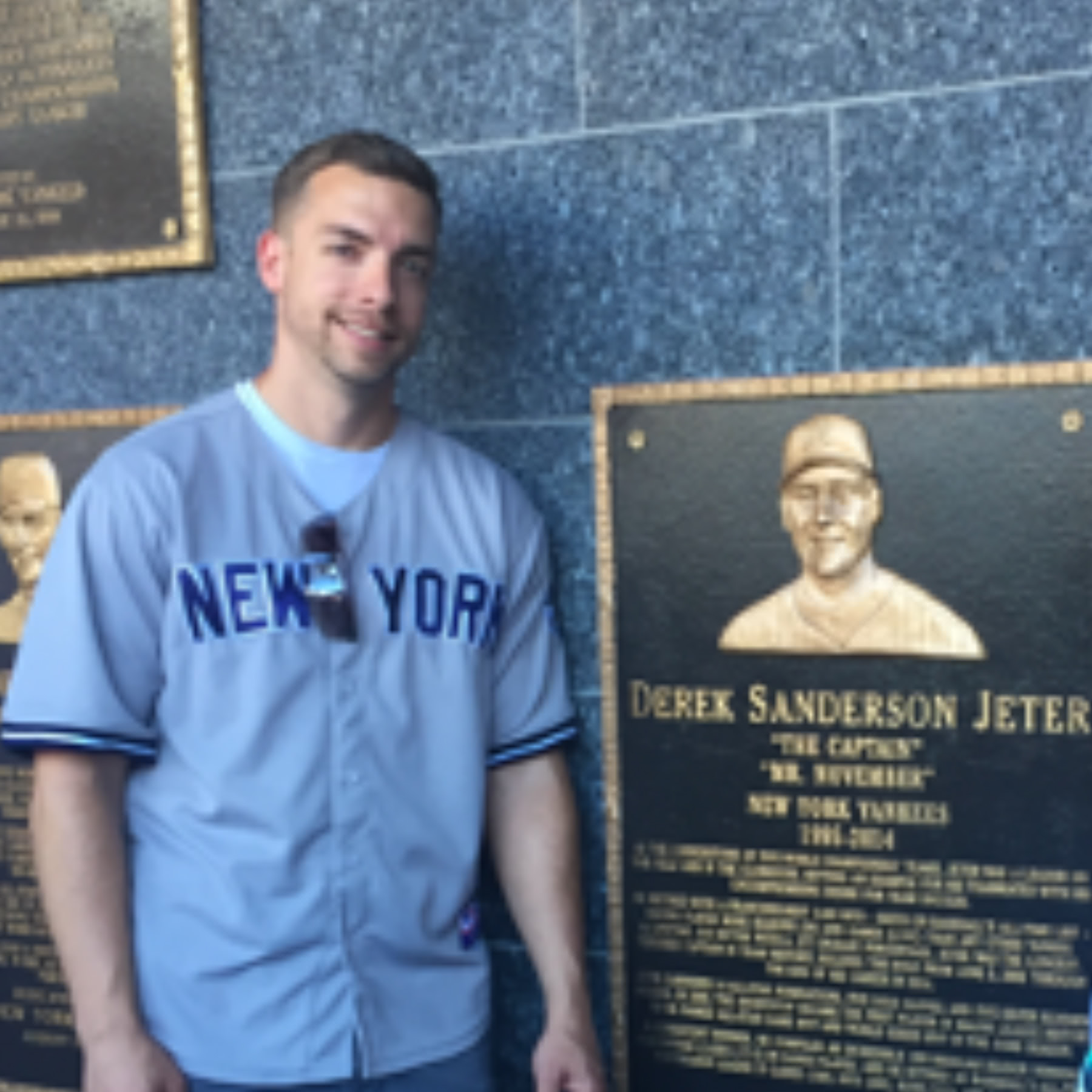 Brian was born and raised on Long Island N.Y.

He received his associates degree in hospitality management after years of being in the food/restaurant business. He worked as a server at a very popular chain restaurant for 5 years, then moved into a management role. After having 2 children he decided that late nights weren’t going to work any longer so he decided to jump into the world of coffee. Brian started as a Store manager for Starbucks on long Island, after 1 year he was promoted to area manager of licensed stores covering 4 locations throughout Nassau County. After 3 years with Starbucks he realized he could have a better quality of life and affordable living in upstate N.Y. Brian and his family moved Vestal where he started working for Dunkin as a store manager. After 2 years of running a store he was promoted to area manager and covered 4 locations in the southern tier of N.Y. for the past 3 years. Brian has just begun his career with the Wolak group within the past year. When he isn’t working he enjoys watching sports like baseball, football, and basketball, spending time with his wife and two kids, going to  amusement parks, and going to the beach.

Back to Our Team
< Previous: James Collyer | Next: Cara Campanie >