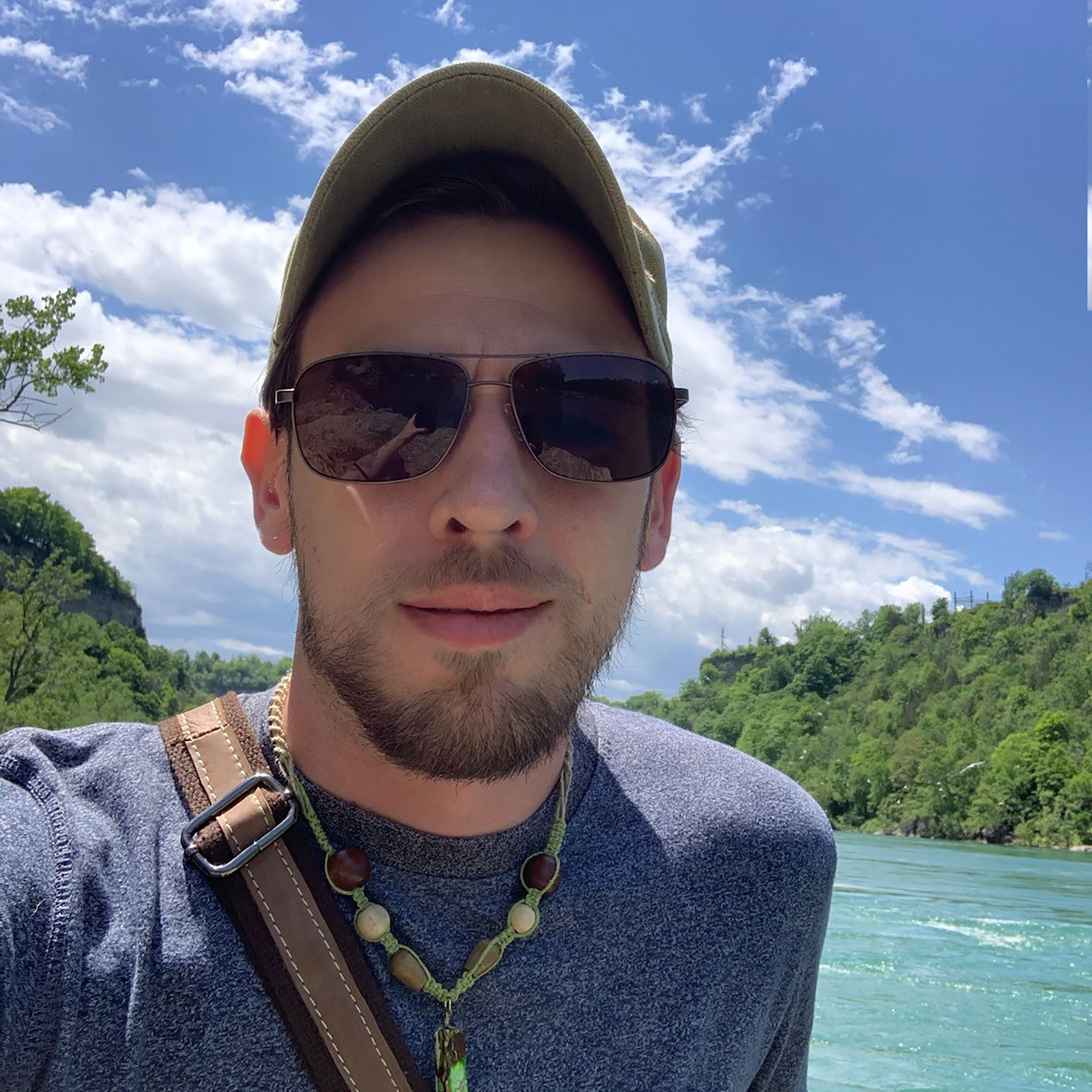 Timothy was born in Massena, NY and was raised through different parts of New York, living in Waddington, Norfolk, Central Square, Brewerton, Clay, Camillus, Liverpool, Syracuse, and currently Cicero. He graduated Cicero North Syracuse High School and attended Onondaga Community College for Business Management before joining the restaurant industry. Timothy started with The Wolak Group at an entry level crew position in 2013. He was promoted to Shift Leader three months later, three months after that he was promoted to an Assistant Restaurant Manager, three months after that he was promoted to a Restaurant Manager after being with this franchise for nine months.  He took over the Transportation Center location and was able to turn it into the 3rd fastest store in New York. After that, he went on to open the Gillette Road location, which delivered strong enough results to have him move onto a Multi-Unit position six months later, only being with The Wolak Group for just over two years. As of 2020, he has been part of the family for close to six years. He is a 2nd degree black belt and a former snowboard instructor at Labrador Mountain. He currently spends his free time with his family consisting of his wife, four boys, one girl who finally came, and their dog.

Back to Our Team
< Previous: Mindy Kuss | Next: Albert Hutchings >