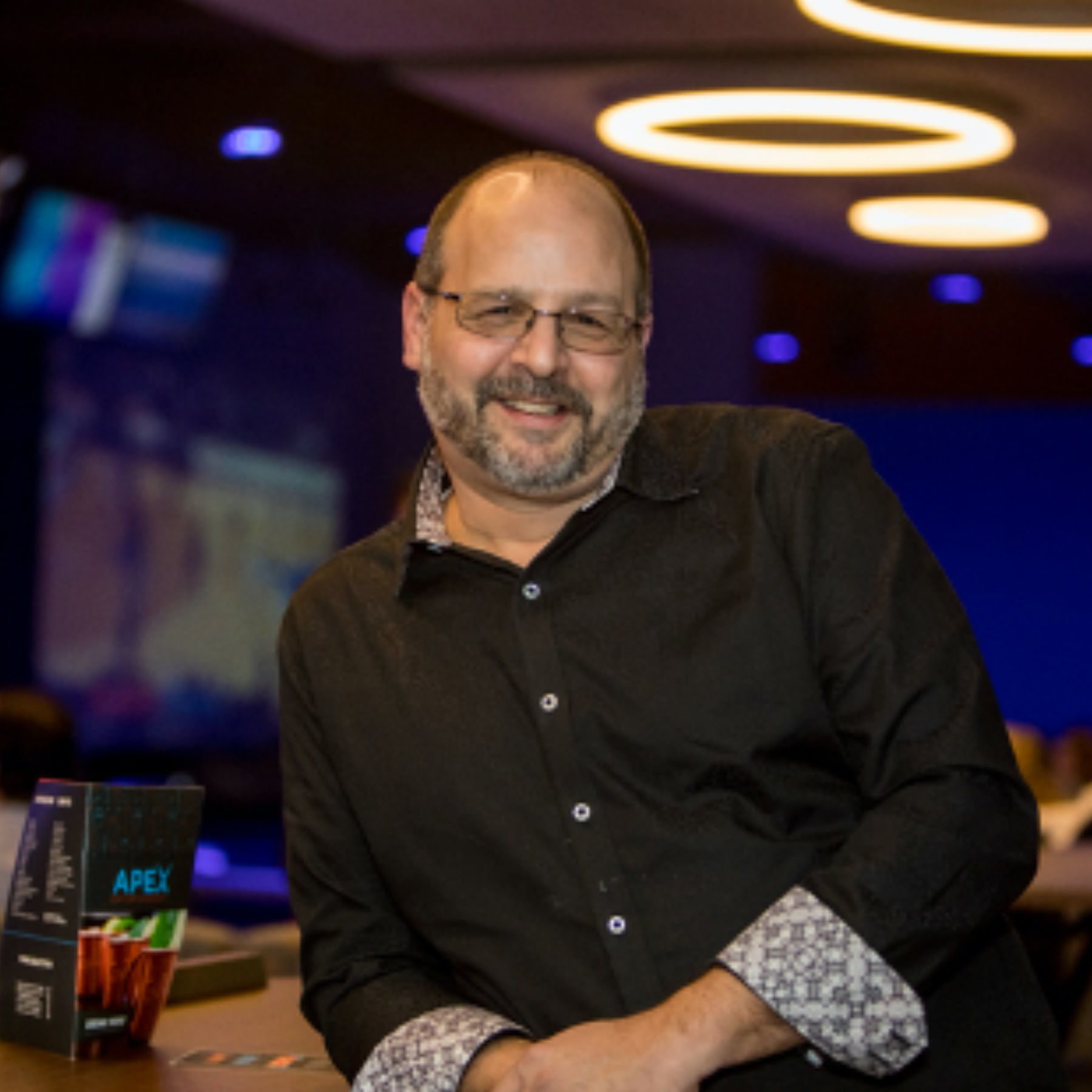 Guy was born and raised in Central New York. With over 30 years’ experience in the restaurant industry, he has held every imaginable position from porter to president over his tenure. Guy joined The Wolak Group in 2008 as the Systems Director, before being promoted to Director of Innovations in 2016. Currently, Guy is the Executive Director of Operations for the Southern and Eastern N.Y. Regions. In his spare time, Guy enjoys spending time with family, coaching baseball, cooking, golfing, and attending sporting events. In 2015 with the assistance of The Wolak Group educational program, Guy completed his business degree with Southern New Hampshire University.

Back to Our Team
< Previous: Duane Serfass | Next: Stephanie Ramirez >