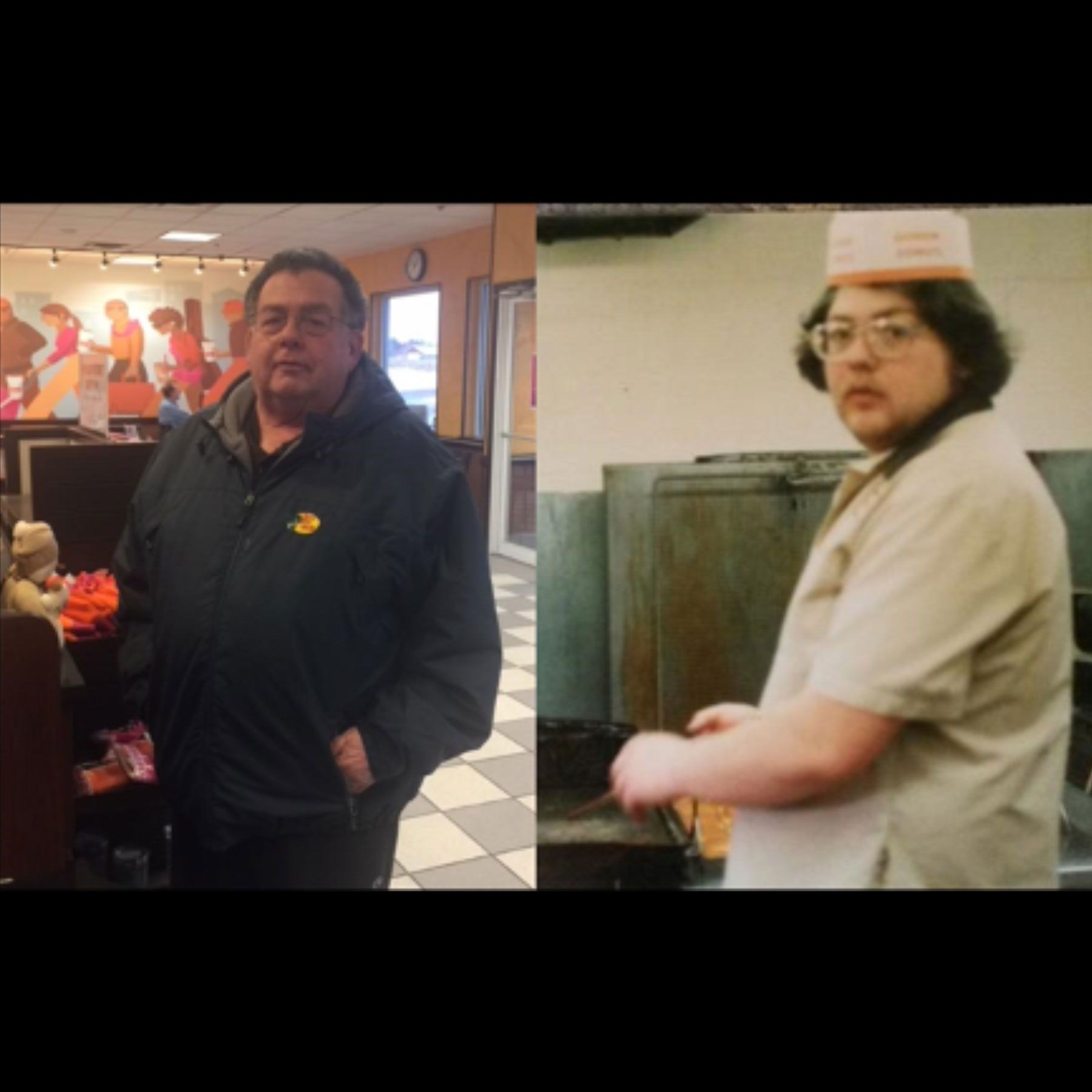 Ray was born in Portland, ME and currently lives in Westbrook, ME. In 1975 at only 16 years old, he began working for Dunkin as a porter. He worked his was up from porter to crew member, donut finisher, baker, swing manager, store manager, general manager, director of operations and finally asset manager. Ray has a great ability to quickly access any problem or issue, come up with a plan of action and resolve within a reasonable time frame.

Ray met his wife Laurel in 1977 while at work and went on to raise two sons together. When he isn’t working, he enjoys spending time at his camp, fishing, hunting and playing with his grandson, Raymond McKenney III.

Back to Our Team
< Previous: Gina Mironti | Next: Steve Libby >