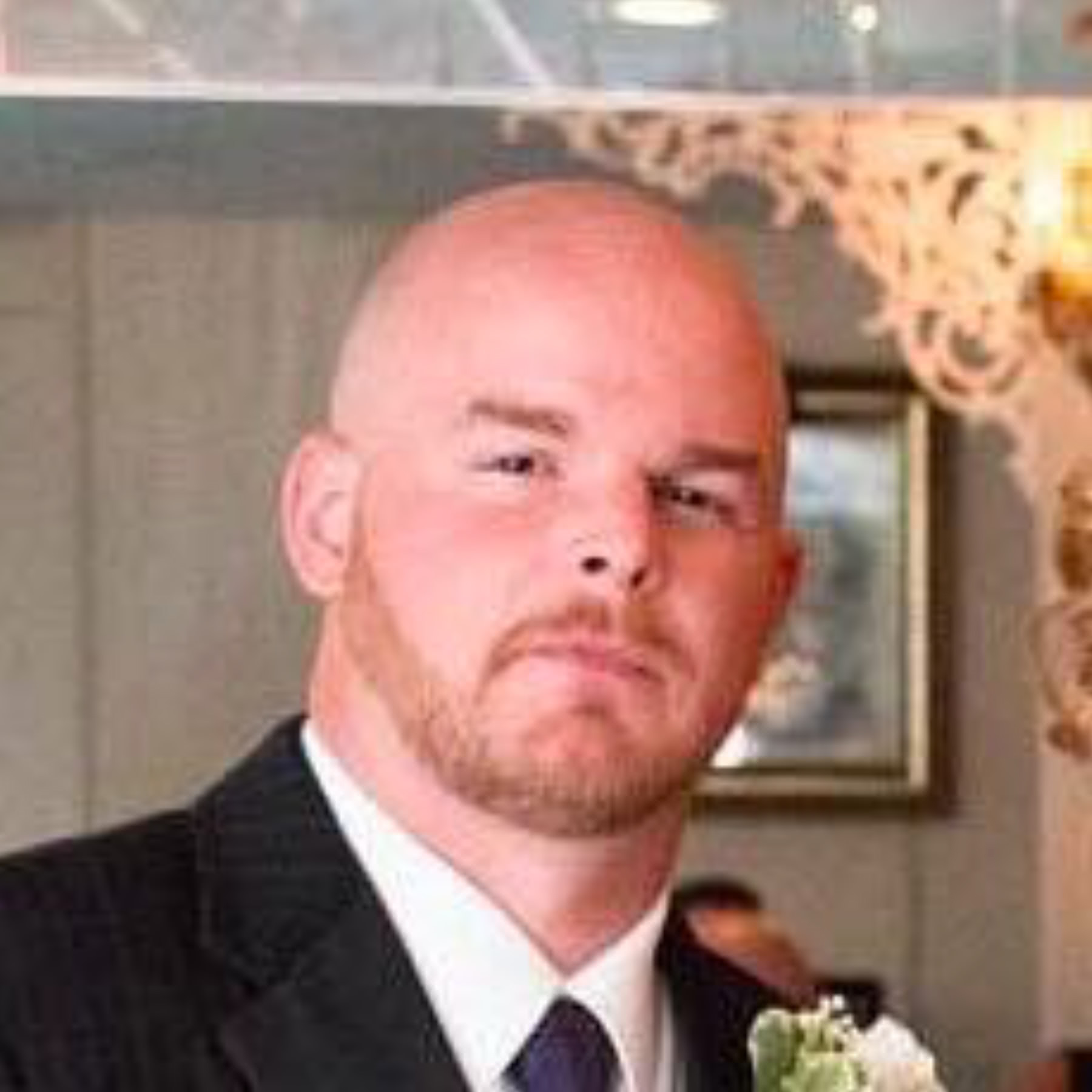 Justin was born in Utica, NY but grew up in Horseheads, NY.  He currently resides in Baldwinsville, NY.  He earned his Associate degree in Audio Recording Technology from Fingerlakes Community College in 2001.  Justin worked in several restaurant jobs after college before joining The Wolak Group in 2003 as a baker.  In 2005, he transferred to the Central Manufacturing Location as a supervisor.  He was promoted to Plant Manager in November 2014.

Justin enjoys the outdoors on his off time as he loves to hunt and fish.  He enjoys camping and is a skilled guitar player.  His first love is spending time with his loving spouse and their 3 adorable children.

Back to Our Team
< Previous: Darlene Trepasso | Next: Duane Serfass >